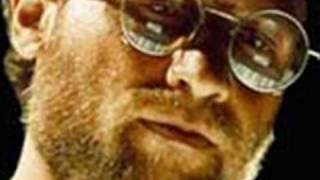 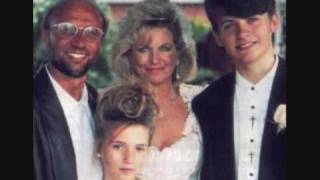 Maurice Ernest Gibb, CBE (22 December 1949 – 12 January 2003) was a musician and singer-songwriter. He was born in the Isle of Man, the twin brother of Robin Gibb, and younger brother to Barry. He is best known as a member of the singing/songwriting trio the Bee Gees, formed with his brothers Robin and Barry. The trio got their start in Australia, and found major success when they returned t

o England. The Bee Gees became one of the most successful pop groups of all time.