"Unchained Melody" is a 1955 song with music by Alex North and lyrics by Hy Zaret. North used the music as a theme for the little-known prison film Unchained, hence the name. Todd Duncan sang the vocals for the film soundtrack.[1] It has since become one of the most recorded songs of the 20th century, by some estimates having spawned over 500 versions in hundreds of different languages. 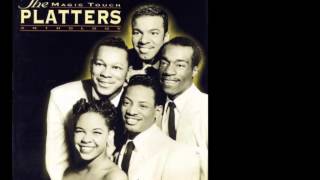