Scott Walker (born Noel Scott Engel; January 9, 1943 – March 25, 2019) was an American-born British singer-songwriter, composer and record producer. Walker was known for his distinctive baritone voice and an unorthodox career path which took him from 1960s pop icon to 21st-century avant-garde musician. Walker's success was largely in the United Kingdom, where his first three solo albums reached the top ten. He lived in the UK from 1965 and became a British citizen in 1970. 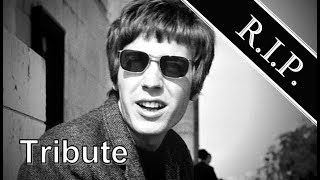 First coming to fame in the mid-1960s as frontman of the pop music trio The Walker Brothers, Walker began a solo career with 1967's Scott, moving toward an increasingly challenging baroque pop style on late '60s albums such as Scott 3 (1969) and Scott 4 (1969). His solo work did not sell well, leading him to reunite with The Walker Brothers in the mid-1970s.[4][5] From the mid-1980s, Walker revived his solo career while moving in an increasingly avant-garde direction that The Guardian likened to "Andy Williamsr einventing himself as Stockhausen."

Walker continued to release solo material until his death, and was last signed to 4AD Records. As a record producer or guest performer, he worked with a number of artists including Pulp, Ute Lemper, Sunn O))) and Bat for Lashes. 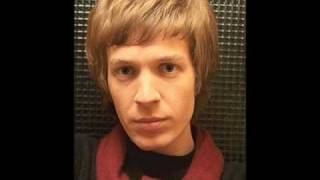 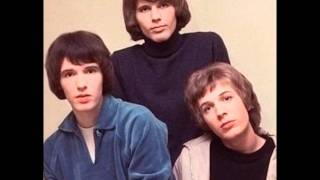