It was first approved on June 10, 1957 by the U.S. Food and Drug Administration for treatment of menstrual disorders. The FDA approved an additional indication for use as a contraceptive on June 23, 1960. 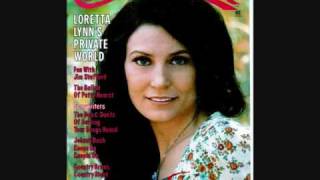 In 1961, it was approved as a contraceptive in the UK.

Enovid was discontinued in the U.S. in 1988, along with other first-generation high-estrogen COCPs