A passenger plane from Dubai crashed while landing in Russia, a Russian official and the airline flydubai said.

The crash happened at an airport in Rostov-on-Don, a spokesperson for the southern regional center of the Russia's Emergency Situations Ministry said Saturday morning local time. 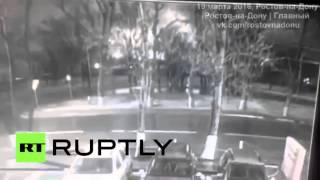 "The crash site is being investigated for survivors," a spokesperson for the southern regional center of the Emergency Situations Ministry said.

"The plane is broken, debris strewn over the landing strip. A special commission is looking into causes of the incident," the spokesperson said.

The passenger list indicated 55 passengers were on board, and it is believed there were four or five crew members, the spokesperson said.

Flydubai said in a statement that "we are aware of an incident involving our flight FZ981 from Dubai to Rostov On Don" but it was still gathering details.

Rostov-on-Don is a port city off the Sea of Azov, about 75 miles east of the Ukrainian border. 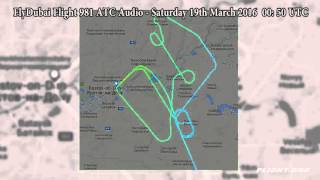