Acts of genocide: 94779 Estonians, Latvians and Lithuanians, labeled as enemies of the people, were deported

Operation Priboi ("Coastal Surf") was the code name for the Soviet mass deportation from the Baltic states on March 25–28, 1949, called March deportation by Baltic historians. Very often historians mismatch these acts of genocide with politically based purges in Soviet Union.

Some 90,000 Estonians, Latvians (almost half - 42,125) and Lithuanians, labeled as enemies of the people, were deported to inhospitable areas of the Soviet Union. It was one of the most complex deportation operations engineered by the Soviets in the Cold war era.

Idea of russification of occupied Baltic lands was not new- since Ivan IV the Terrible and Peter I  times in these lands always  was used "the burned land" tactics, and in the beginning of 20th century (after 1905 year uprising) so called Stolipin agrarian reforms included part of deportation of Latvians to Arkhangelsk region.

Since the 1930-ties (Baltic states were independent that time) Communist party paralelly with politically based purges against real and imaginary opposition, started also national genocide actions against non- russian minorities living within USSR. More than 10 different minority nations - Ukrainians, Latvians, Poles, Finns, Germans, Japanese, Koreans, Uzbeks, Kazakhs on basis of special decrees against each nation seperately were involved, killing in result up to 80% of those national minorities living within USSR.

Etnocides against non - russians were also provided after Soviet Union together with Nazi Germany startted WW2 in 1939.- hundreds of thousands thousands of people from  occuppied territories were sent to Russian Gulags -death camps in remote regions. 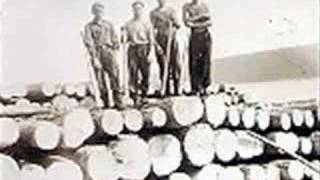 1949.- the next wave of deportations started. While portrayed as "dekulakization", the operation was intended:

The deportation fulfilled its purposes: within a few weeks the majority of the rural households accepted collectivisation and organized themselves into kolkhozes (collective farms). 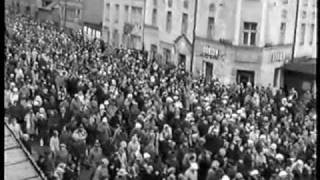 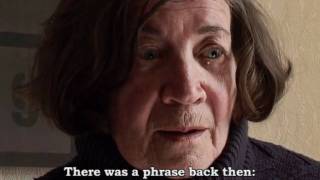