Earth and Fire were a Dutch progressive and symphonic rock band who over time evolved into a pop group. Formed in the Netherlands by twin brothers Chris and Gerard Koerts, and most popular in the 1970s when fronted by singer Jerney Kaagman, Earth and Fire had many chart topping hits in the Netherlands and elsewhere in Europe, though they never gained much popularity in England or the Americas. Their biggest international hit was "Weekend", a number one single in the Netherlands, Switzerland, Germany, Denmark and Portugal. 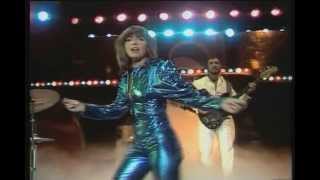 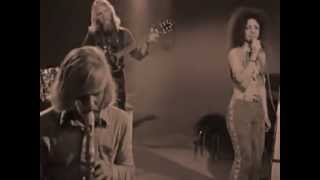